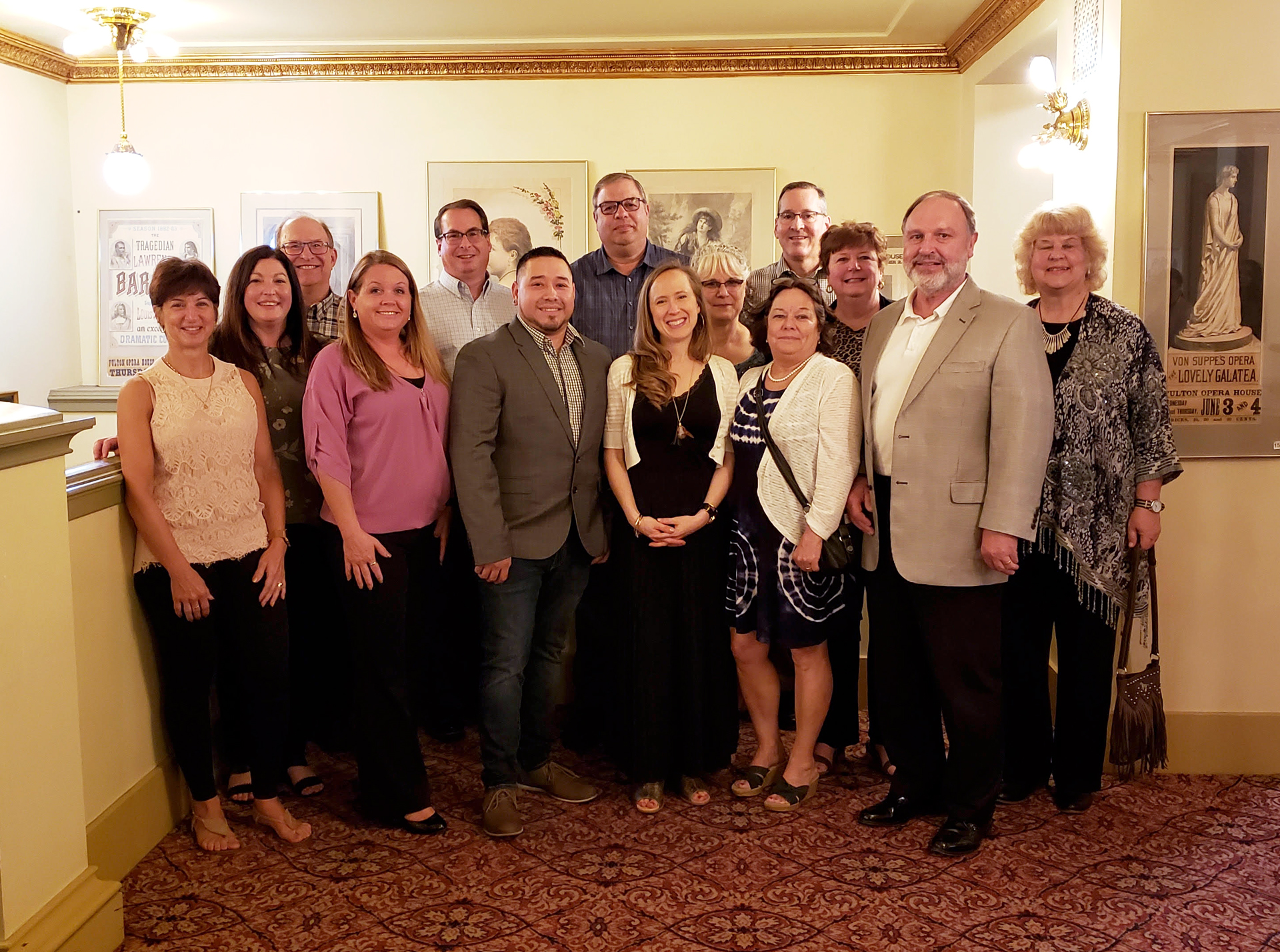 The Fulton Theater located on Prince Street in the heart of downtown Lancaster, PA is a landmark known and respected by memory. A theater with a rich history dating back to the 1700’s known today for it’s broadway quality main stage productions featuring renown shows such as Les Miserable, Beauty & the Beast, The Hunchback of Notre Dame in recent years and the current season stacked with the shows of Treasure Island, 42nd Street, Chicago, Once, the upcoming Mamma Mia! and the present show Sophisticated Ladies which Kalas was able to directly sponsor.

The Kalas Foundation finds it a great privilege to support such landmark non-profits such as the Fulton Theater which so clearly improves the lives it touches. Not only through main stage performances, but through other meaningful outlets. The Fulton Theater has 2 other series simultaneously. One is their Family Series creating magical performances for audiences of all ages and the other their Studio Series, an artistic outlet for shows less well known which often wrestle larger themes, emotions and complexities. Being a non-profit, The Fulton Theater has a heart for impacting the community in large ways. Beyond their performances, they have growing opportunities with their Fulton Academy for children and adults to learn the power of theater teaching life skills of creativity, communication, confidence & self-expression. They have a school & education outreach program enabling the gift of theater to spread far beyond the reach of those who could afford it.

This year, The Kalas Foundation once again had the privilege of supporting the meaningful work of the Fulton Theater. The May 22, 2019 performance of Sophisticated Ladies was designated the show our Foundation helped specifically to make possible. It was a thrilling evening of song, dance & delight as Kalas associates come to support the theater and our involvement with them. Kalas VP of Sales & Marketing, Kym Calabretta welcomed visitors to the theater for the performance and shared the goal of the Kalas Foundation to support organizations such as the Fulton who improve the lives we touch.

We are thankful for the Fulton Theater and invite you to become a subscriber to see the upcoming stellar 2019/2020 season featuring Evita, Peter Pan, Murder on the Orient Express, Kinky Boots, Titanic & Jersey Boys.

Learn about the Fulton Theater and support their life-giving community today!