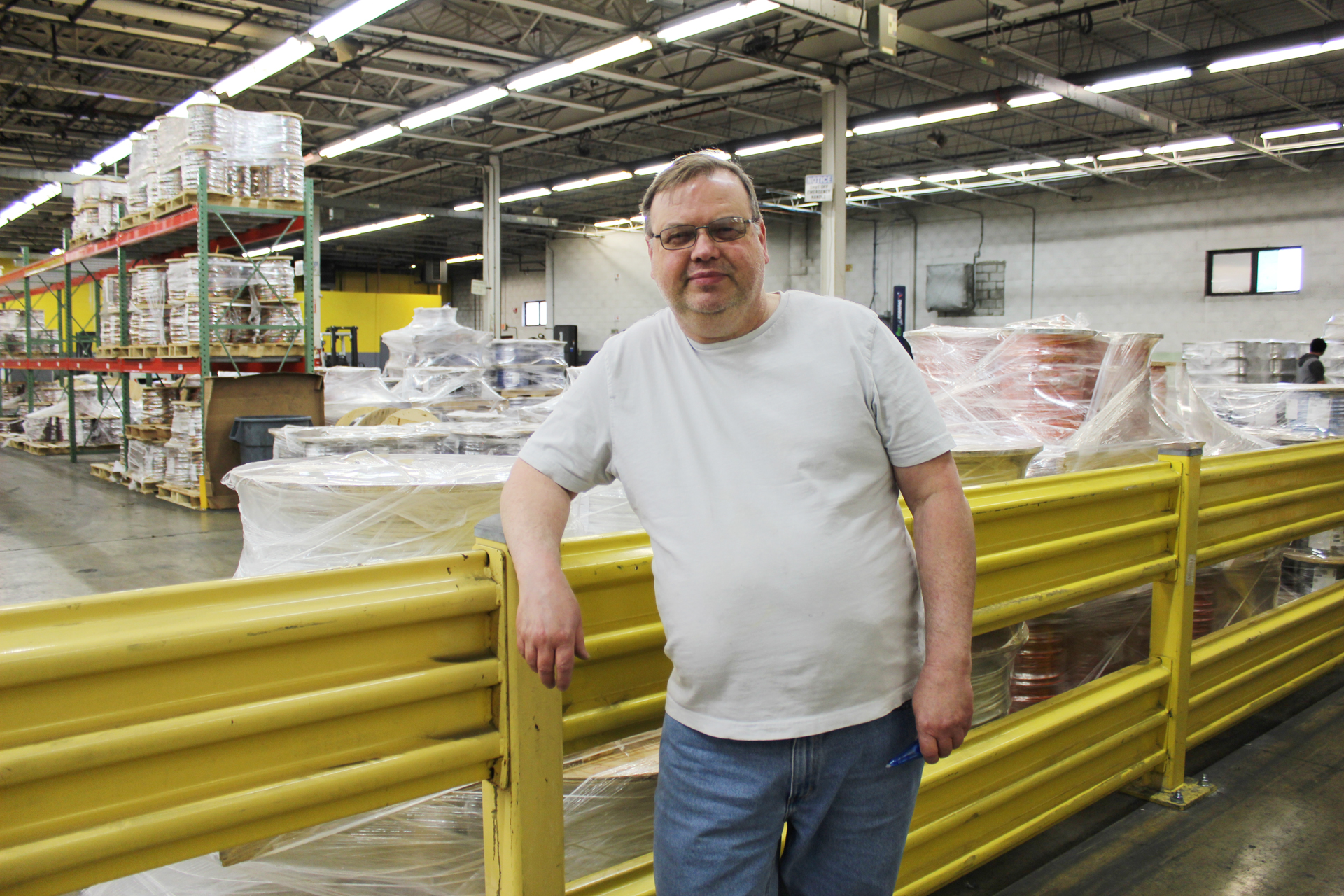 Terry L. Hammer was a gift to Kalas. He was here only 7 years, but in that short time he made a positive impact on all that he touched. Terry was hired on March 2, 2011 through staff management. After a year in battery cable assembly for them, he transitioned to working for Kalas. It wasn’t long to realize Terry had “it”. He learned fast. He felt privileged to do what he did. He valued the people that worked around him. He was unique. When a position opened in Shipping & Receiving in our ECPD division, Terry was asked to take that on. After a short time there he was asked to transition into being a cell lead for our ECPD cutters as well. In Terry’s words, he knew how to work hard because of his past and it wasn’t a question whether he’d accept the new challenges or be able to rise to meet them. Capability in his roles and desire to do his work well was a theme throughout his life.

Terry sees every stage of his life preparing him for the next one. They are all integrated and meaningful. As a young kid, he began working in a store. Even before age 10 he learned how to be a worker in a local shop. Then as a teenager, he worked in a store & garden center. After one small task where his manager noticed he went above and beyond, he was asked to rise to other roles to help with areas that were beyond what he’d been hired for. It was just his nature to take work seriously, to do jobs well, to organize what would be organized and to appreciate all of the people around him. Later in life, he rose to a Platoon Sargent in the marines where he says he learned the ethic of working hard even more than he had before.

The past 5 years he’s been working in shipping and receiving in our Denver facilities where he is known well by all within his plant. Although he did his job exceptionally well, he was known most for his large loving personality. When asked what his favorite part of working at Kalas was, without needing to think he answered “Working around my coworkers.” and there is no doubt in Kalas’ mind that was true. He loved to make everyone laugh. He’d plan out meals almost once a month to feed his team simply because he loved them. Not a week would go by where he didn’t try to gift his coworkers like friends in the lunchroom offering them extra fruit he bought or sweets or simply take time to chat with them. In his own words, he said “They are like friends. Talking to people, being nice to them. That’s how I got good at my job.”

And these friends of his were vital to his well being too. Three years ago, Terry was diagnosed with stage four lymphoma. Terry says their support during that time was invaluable. When asked what he will miss most about Kalas he responds, “I’ll miss everyone here. That’s why I always made food for them. I like to share. It’s bitter-sweet. I don’t like saying goodbyes. I like saying hellos.” 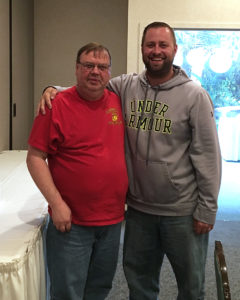 Today, Terry says hello to his next stage in life – retirement. He’s excited to travel starting with Utah this June and Philippines in August. His personality, work ethic, perspective and warm heart have served him well in his working years and we have no doubt will continue to be his greatest gift to this world. Today Terry has stage one lymphoma and still looks forward to coming back for visits to see his friends at Kalas.

You will be missed, Terry. Although you are retired, you will always be an irreplaceable family member of Kalas. Thank you for your impact and incredibly positive mark you have left on Kalas. We are better because of your season here and we wish you the absolute best in retirement!